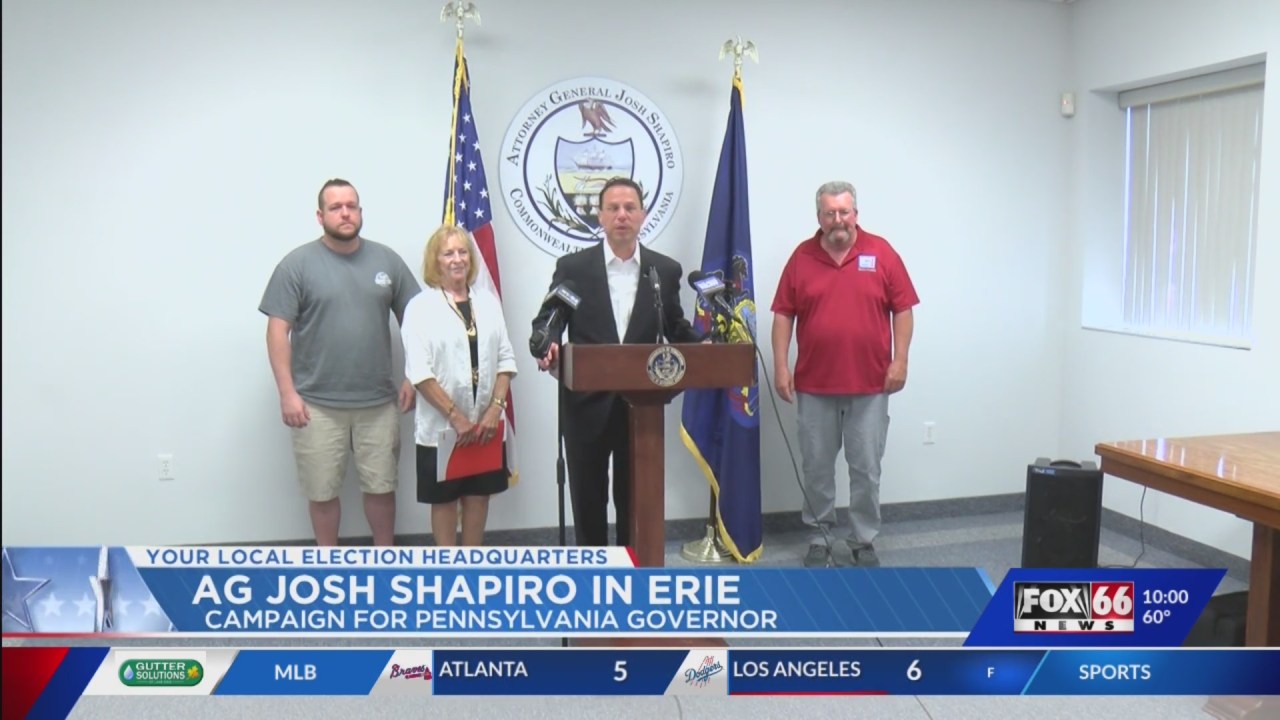 Leading confectionery brand Cadbury Dairy Milk is bringing back its well-known ‘The Real Taste of Life’ campaign that made it a household name when it launched in 1994. Here’s what has been incorporated into the new-age version of the campaign with diversity and inclusion

The updated version of the just launched campaign reiterates the brand’s current story of generosity while modernizing the campaign to reflect the new and inclusive world.

The new film conceptualized by Ogilvy India, for Mondelez India, shows a young woman scoring a winning race and her male friend unable to contain his joy runs towards the field dancing with shameless joy, to the applause of the crowd. The ’90s campaign had a similar plot and setting, except in this version the guy was shown playing cricket on the pitch and his girlfriend happy with his performance on the pitch was shown making the pitch. jig and cheerful dance of the brand.

The film ends with a powerful message from #GoodLuckGirls in recognition of the new world where women break down barriers and stereotypes and are successful in all facets of life.

Piyush Pandey, senior adman and chairman of the global executive and creative president, Ogilvy India was closely involved in both the 90s campaign, as well as the current version. In his opinion, it took a brave client in the ’90s to move forward with the original Cadbury Cricket film and it took an even braver client to try and do magic with an iconic film while also mirroring the changing times.

Rewiring around the ‘generosity’ conversation