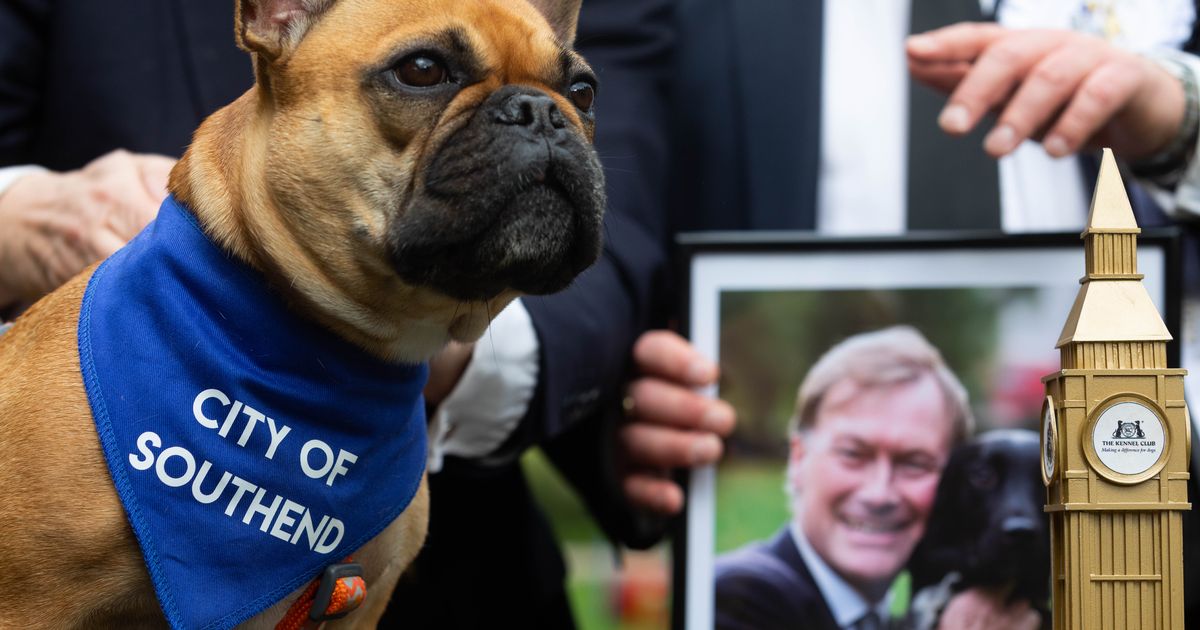 A DOG trainer tested an electric shock collar on himself to protest the Scottish government’s failure to order their complete ban.

David Pitbladdo, who trains dogs for Perthshire Gundog Rescue, can be seen in a video CURING and leaping in fear as a jerk of one of the collars leaves him terrified.

The collar he used has ten different intensities, with settings for each intensity to be used for increasing duration, and David progressed to setting 95 – the highest intensity used for over a second.

David, from St Madoes, Perthshire, performed the stunt after finding out that the Scottish government had decided to allow the continued use of electronic collars under the supervision of certain dog handlers.

“This is a weak decision by the Scottish government. I hate to see dogs with them but there is nothing I can do because it is legal.

“If we had a complete ban, there would be no gray areas.”

David received the device from a fellow trainer and shared his experience live on Facebook.

He added: “For me, as someone who has been training dogs for over 20 years, I just thought it was useless to say that they hurt the dog if they don’t.

People say they don’t hurt – so why do dogs bark?

“He’s been in my kitchen for a fortnight, looking at me, and yesterday I thought ‘let’s go’.

“From comments on my Facebook page, people said they could see the color fade from my face, my neck turn red, my speech start to change, and my level of focus deteriorate.

“It sure hurts. My neck still hurts 24 hours later – I feel like I have bruises. “

Under the new regulations, collars can be used under the direction of trainers or licensed veterinarians.

A Scottish Government spokesperson said: ‘We have confirmed our intention to introduce new strict regulations on the use of electronic training aids, allowing their use only under the direction of licensed trainers or veterinarians.

“Details will be determined through discussions with key stakeholders, including animal welfare organizations, and secondary legislation will be prepared to be introduced at the end of 2017.”