The use of electric shock collars to train dogs and cats should be prohibited following allegations of cruelty.

He said, “We are a nation of animal lovers and the use of these punitive devices can cause suffering, intentionally or unintentionally, to our pets. 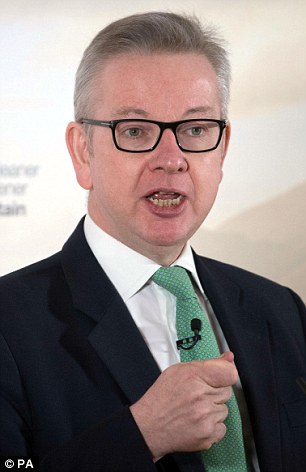 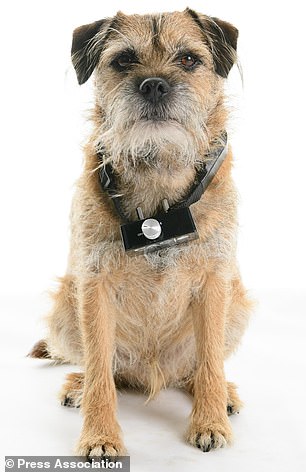 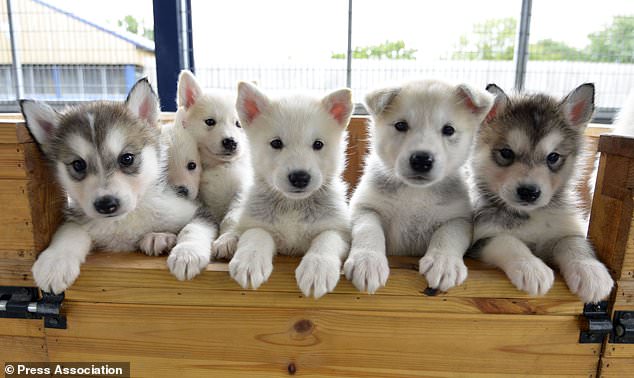 “Organizations and MPs have campaigned against the use of impact collars with passion. Their use has already been banned in Wales. Mr Gove plans to ban them in England this summer by introducing new regulations under the Animal Welfare Act 2006.

Caroline Kisko of the Kennel Club said: “Training a dog with an electric shock collar causes physical and psychological damage.”