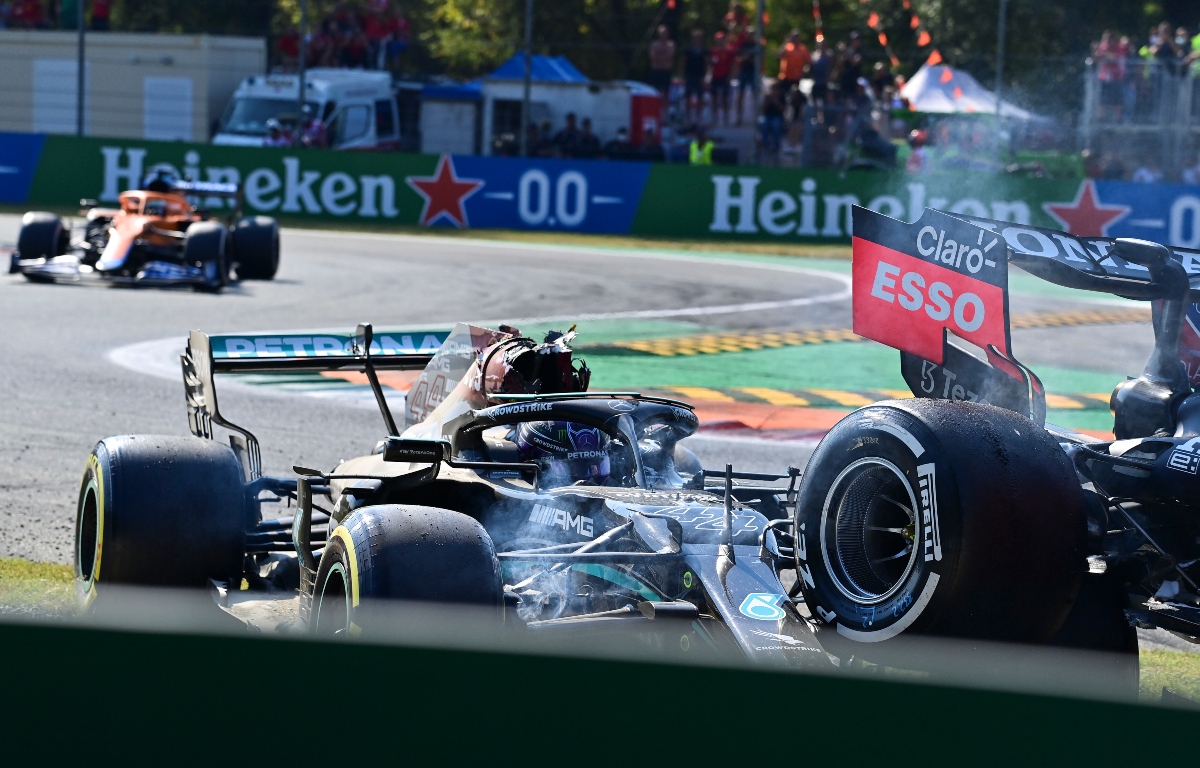 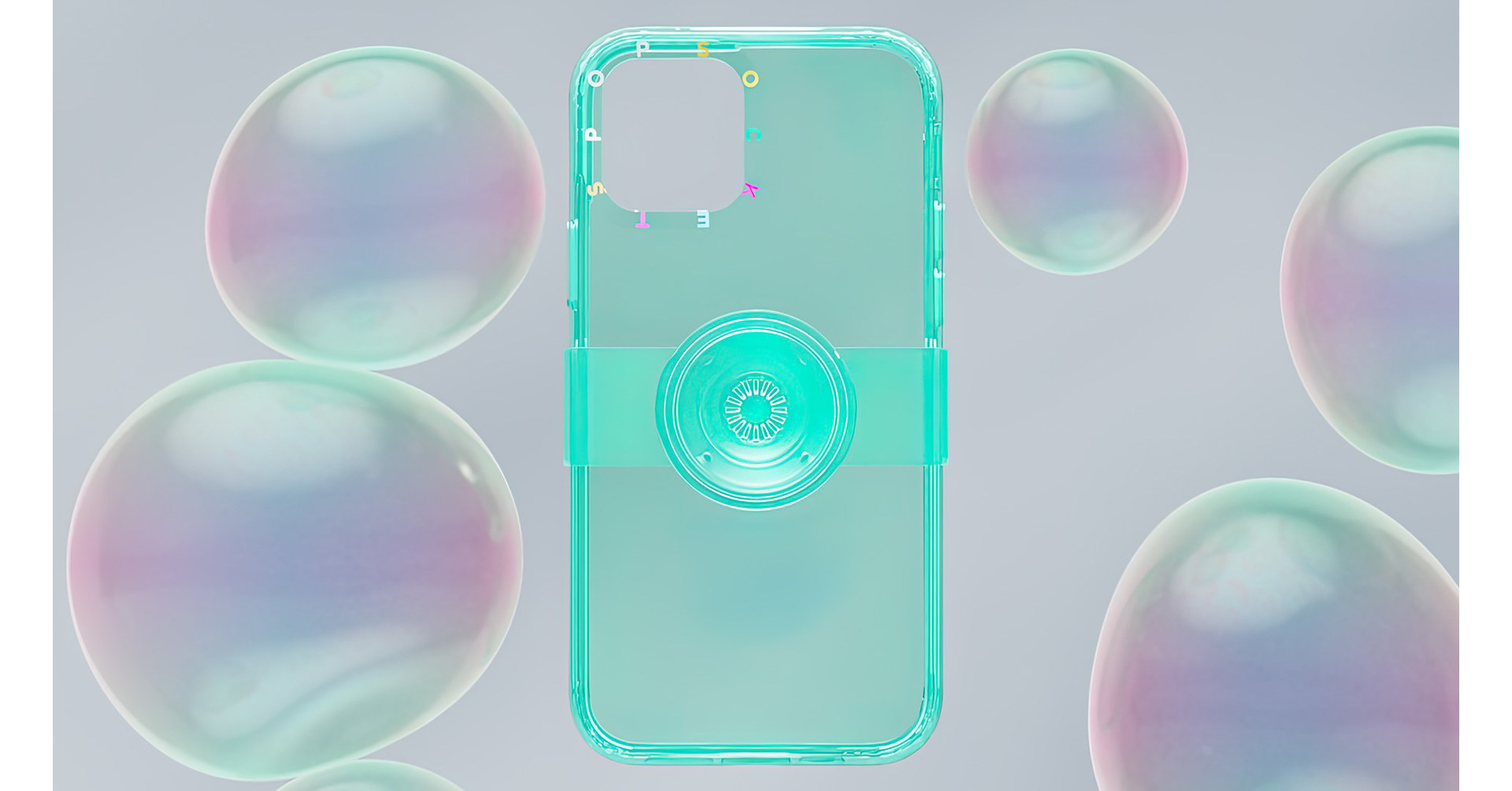 Future Apple products, like the iPhone 13, could be on the verge of getting more expensive due to the chip shortage and rising supplier prices.

According to Nikkei Asia sources, Apple’s main chip supplier TSMC is believed to be raising manufacturing prices in response to the current global semiconductor shortage. This means that Apple may have to pay more for its chip production and could potentially pass the costs on to consumers.

Over the past two years, chip shortages have dramatically affected both the production and prices of most flagship technology products, making it virtually impossible to purchase devices such as the PS5, Xbox x series and various PC components (such as the Nvidia GeForce RTX 3080). As a result, many affected products have been snatched up by scalpers in order to resell them at double or even triple their original market value.

And while we cautiously hoped that this would have little to no effect on future devices from Apple, it is now starting to seem inevitable.

According to the Nikkei source, the price changes will be “noticeable” and mainly affect Apple’s most popular devices such as iPhones and MacBooks.

Apple products already have a high price tag, mainly due to the high quality components and materials that make up its devices. For example, TSCM, Cupertino’s A-series chip supplier, produces components that are on average 20% more expensive than those of its competitors.

Now that the chipmaker’s rivals have started raising prices, it is rumored that TSCM will likely follow suit in order to maintain its premium status in the market. And since there is a good chance that Apple will have to pay more to manufacture its products, it could mean that the price of Apple devices will increase accordingly; the Cupertino company isn’t one to lose money on its devices after all.

The source also said that the increase in manufacturing prices is TSMC’s decision to eliminate customers who try to order more chips than necessary to ensure they get a place on the production line.

“We’re all in shock and all of our account managers need to talk to our clients to see if we can renegotiate some of the contracts,” a chip official reportedly told Nikkei. “We haven’t seen TSMC introduce such a large rate hike in over a decade.”

And while there are no details on if and when this change could affect Apple consumers, the source speculated that the tech giant could increase the retail prices of its high-end models towards the end. next year in order to balance its impact on its mid-range. and more affordable products.

We expect the iPhone 13 to be revealed at an upcoming Apple event in a few days. So it probably won’t be long before we see if this tricky chip situation has seen Apple raise the price of its next iPhone.