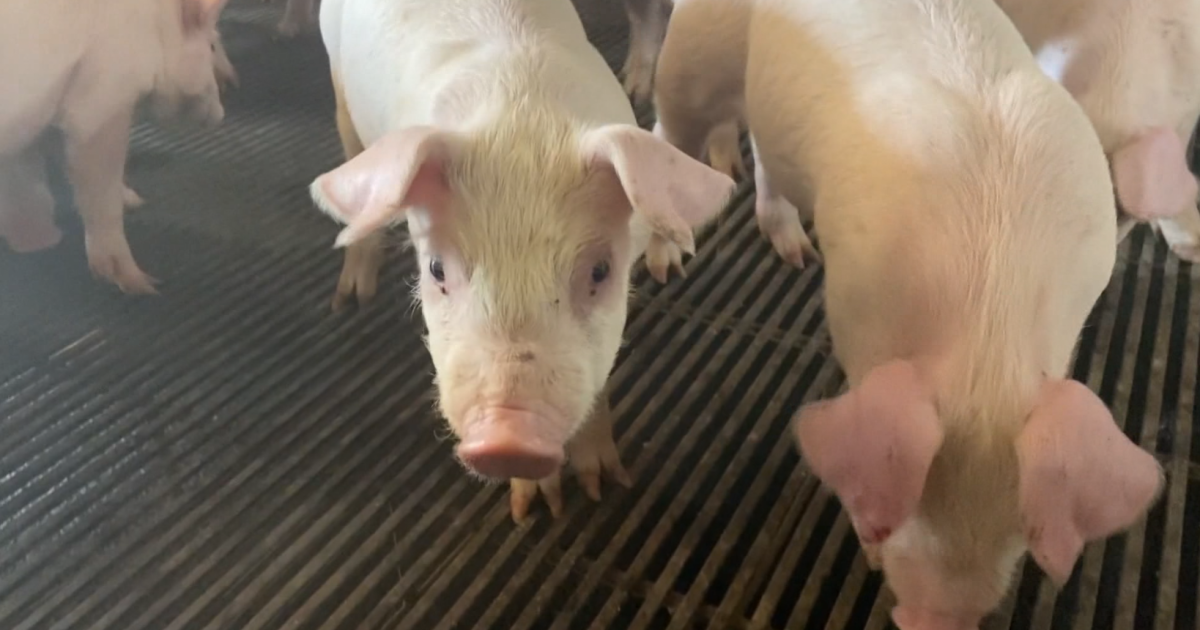 Pork prices set to continue to rise in California Letter to Editor: Maine Should Guarantee Liability for Animal Abuse and Neglect

“Our donor does not like his name to be associated with his charities. He likes them to be self-sufficient, ”said Karel I. Minor, CEO of Humane Pennsylvania, a regional nonprofit animal welfare and veterinary hospital management company. “He’s someone who is very attached to the concept of freedom, both for animals and the work we do and the world as a whole. He suggested freedom as a name and we said, ‘It has really makes a lot of sense. “”

Minor explained that the organization has been officially known as Humane Pennsylvania since 2014, when the Humane Society of Berks County merged with the Humane League of Lancaster County.

“We kept the two place names basically to avoid confusion while people understood what was going on with the organization,” he said.

Minor was hired to replace Lindy Scholar as executive director of the Humane Society of Berks County after his death in 2004. Previously, he had worked at the Chester County Society for the Prevention of Cruelty to Animals, now known as Brandywine Valley SPCA.

Minor said now is the time to go for a new building name and stop using an organization name for the facility, he explained. He noted that Humane Pennsylvania reflects the broader scope of the organization’s reach.

Minor said the donor’s name, which he would not have identified except by saying he was a long-time major donor to the region, made a large cash contribution.

He also said that $ 600,000 of the cost of the project was contributed by the Giorgi Family Foundation under a grant Humane Pennsylvania received in 2018 that was spread over three years.

“Right now we’re about 60% fully funded,” Minor said. “We expected the remaining part of the capital-building campaign to kick off when COVID hit. So in addition to shutting down our building, it shut down the campaign because it’s a process in the face. face to face over lunch, in people’s living rooms. A lot of our major donors are older and we didn’t want to risk hurting them to help the animals. “

Even though Humane Pennsylvania was designated as an essential operation by the state because of its veterinary work, the construction project was deemed non-essential.

“We wanted the building we wanted,” said Damon March, COO of Humane Pennsylvania. “We didn’t want to compromise because of COVID. Because we knew it would be behind us in 10 years and frankly I don’t want to stay here and say, “It would be better, but 10 years ago we had to deal with COVID.” “

The renovated building has indoor dog retention cages, which can be better heated and cooled for the comfort of animals and staff. Dog cages in the adoption area always have indoor / outdoor access. There are now two lobbies and a revamped adoption zone. The play areas have been reduced from three to five, and more are planned.

The accommodation capacity is roughly the same. It went from 112 to 110 animals, March said. He said the center can accommodate around 40 dogs, more if they are smaller.

There are improved veterinary medicine facilities – an animal dental x-ray machine was installed on Wednesday and there is increased space in the examination area – which will be key to offering a new service.

“With our expansion into the animal welfare field, which is truly the culmination of 15 years of focused work on this, we realized that there was a need for a particular type of veterinary service and that it s ‘This was a walk-in clinic model, ”Minor said. “Essentially like human emergency care, but for animals.”

He stressed that the services will not be emergency care.

“It’s all vaccines, all wellness care, care for minor illnesses, treatment for fleas, mites; things that can cause big problems can get expensive, but if you can get them early , this fixes the problem and allows us to provide them with service at a lower cost, ”Minor said.

The implementation of emergency care is being delayed by a national shortage of veterinarians, he explained. Humane Pennsylvania needs to hire two and is competing with for-profit practices for a small group of employees.

‘Back to the mix’

The organization brought in 16 dogs on May 22 from The Sato project.

“They are basically homeless dogs from Puerto Rico – very sweet, very adoptable,” Minor said. “They all need to find a way to get home and since our community has a deep connection to Puerto Rico, it makes sense that we support them. It was a good opportunity for us to bring a number of dogs into our home. that time.”

Minor said Humane Pennsylvania has been following CDC coronavirus guidelines from the start and is delighted to be able to work with people in Reading again.

“Being back in the mix with the ability to help people very directly and in person in a way that we haven’t for a long time been able to do is something we’ve all been looking forward to,” he said. 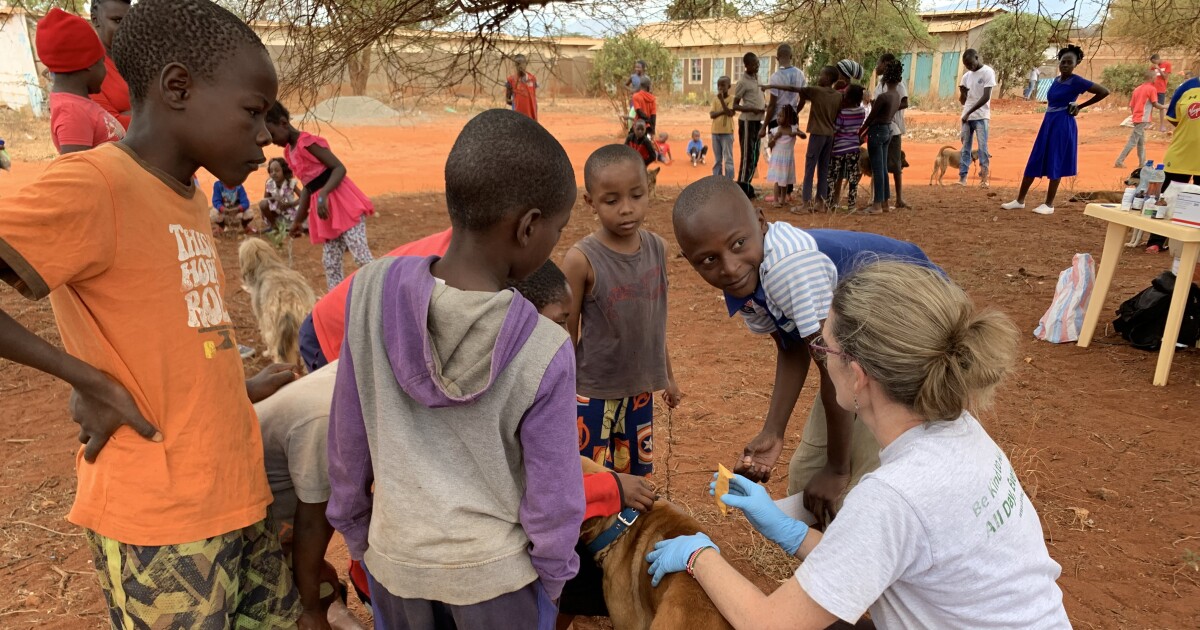