Mel Trotter launches the public phase of the fundraising campaign 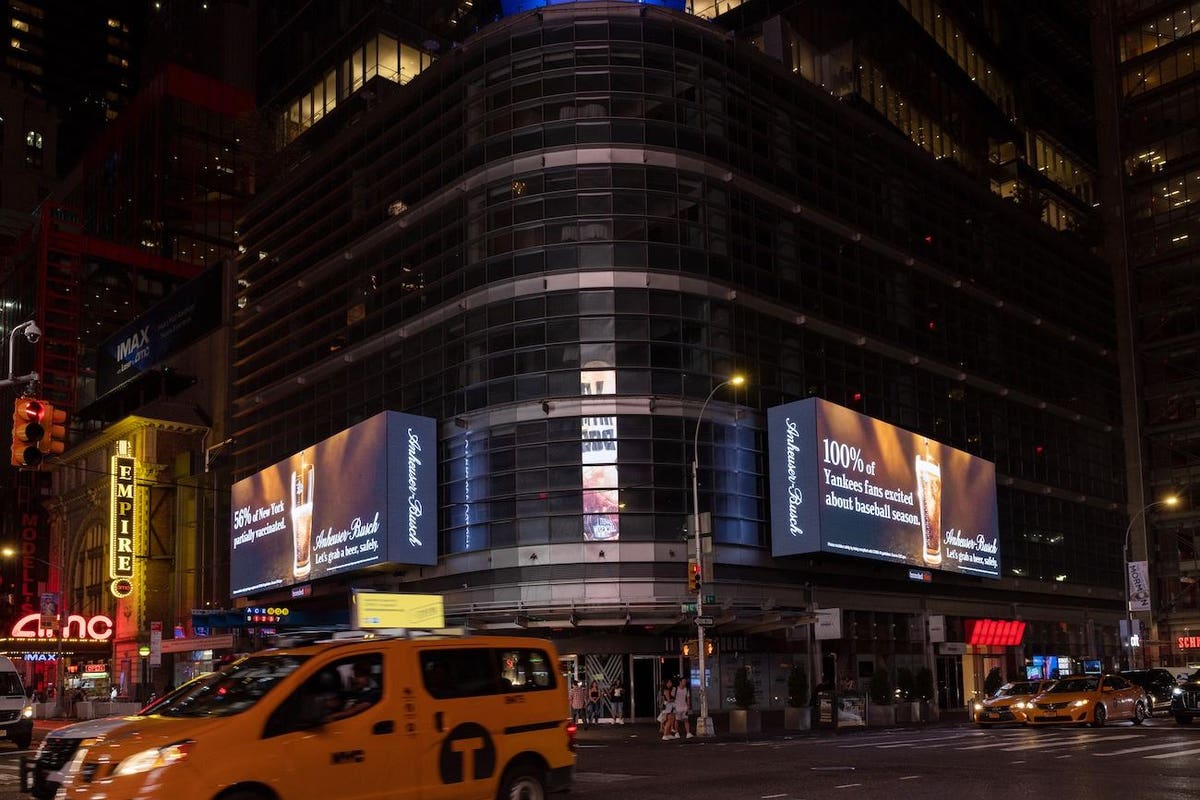 Mel Trotter Ministries is on track to improve the way he tackles the city’s homelessness crisis.

On May 14, Mel Trotter Ministries, based in downtown Grand Rapids, hosted an event announcing the public phase of the Immeasurably More campaign, a $ 14.9 million fundraising effort to fund the construction of a renovated shelter and make changes and improvements to its programs and services. It has been 54 years since no type of major renovation has taken place in the physical properties of the Downtown Mission.

Over the past two years, Mel Trotter has merged with Heartside Ministries and Next Step of West Michigan to expand its services to homeless people in the area.

Launched in 2019, the Immeasurably More campaign has raised over $ 9.8 million in the past year, or 66% of the campaign’s goal. Over 240 community donors, local businesses and foundations across the region have supported the campaign, and now the nonprofit is asking for additional support from the public.

Executives at Mel Trotter Ministries plan to begin construction on the new shelter this summer, with completion slated for fall 2022, with Rockford Construction as contractor on the project and Craig Architects as architectural firm.

The current 113-bed men’s shelter is an overcrowded open dormitory with no privacy. The women’s shelter, which houses children and families, is overflowing. Mel Trotter said the new shelter will provide “increased dignity, health and safety” through its new design, including quadruple chambers and air filtration systems.

During the public announcement of the fundraiser, Bob Worthington, Janis Petrini, Anedra Eatman and Michael Faas, the co-chairs of the campaign, invited the community to join the fundraising effort, which will continue throughout. Winter.

“As we work to help the homeless (individuals and families) in our community, I am happy to be part of an effort that aims to help the most vulnerable in our community. Mel Trotter is a beacon of hope during tough times, ”said Worthington. “Homelessness is a growing problem nationwide, and it’s the same here in western Michigan. And it’s happening for many reasons: job loss, medical diagnosis, drug addiction, foreclosure, generational poverty, you name it – and that was before the pandemic. COVID has simply complicated matters even more. Without Mel Trotter and our community partners opening of the temporary shelter at 250 Ionia we would have had 30 people every night who couldn’t get into the shelter.

“So as a result of all of this, the board of directors of Mel Trotter Ministries set a goal of raising $ 15 million to accomplish three things. The first thing we’re going to do is renovate our men’s shelter. … The second thing we are going to do is to offer more vocational training programs that reflect the current job market. And finally, the third thing is to provide more halfway houses for our clients as they move into normal life.

Dennis Van Kampen, President and CEO of Mel Trotter, said that when he started working for the non-profit organization nine years ago, a guest of Mel Trotter could find a job and an apartment. decent on the bus route for $ 700 or $ 800 a month. Today those same apartments cost $ 1,500 to $ 1,600, when wages haven’t gone up much, if at all.

“We decided to stop complaining about it and start associating with people and doing something about it, so we now own several houses, and this campaign is going to more than quadruple the (number) of houses that we have to get people out of a shelter. as quickly as possible and in the accommodation, ”he said.

Eatman said at the event that the campaign has received support from local and regional foundations, area businesses and community donors.

“We were fortunate to receive gifts for this important campaign. My fellow presidents and our campaign cabinet join me in thanking the community for their significant donations. We now invite the community at large to help us carry out this campaign effort. We accept gifts of all sizes, ”said Eatman.

She noted that the Co-Chairs don’t just work behind the scenes; they also donated their resources towards the fundraising goal because they believe in Mel Trotter’s mission.

“This is what we want, focusing on serving our community, the homeless and those who are suffering,” she said. “Tim (Swiney, Mel Trotter’s campaign manager) a year and a half ago took me on tour to show me the Men’s Shelter, and literally my eyes would roll as I walked through the shelter. It was the first time I had seen it, and as I walked through it, I said, “We have to do better. This is not OK. We have to do better. ‘ And as we walked through, I said, ‘OK, Tim, so where do I sign? Who should I make my check payable to? Because we have to move on it, like today. And so, I’m delighted to be able to celebrate today and say that we have a progression. … We raised $ 9.8 million to meet our goal of $ 14.9 million. “

In a video prepared for the campaign launch, Mayor Rosalynn Bliss said, “I hope you will join me in supporting Mel Trotter Ministries as they launch their fundraising campaign. They are a key partner in our community as we work together to ensure that individuals have a safe place to call home and also a safe place to sleep at night. Their work is truly essential as we continue to seek housing options for everyone who lives in Grand Rapids. So thank you to Mel Trotter and thank you all for joining us in this important work.

Those wishing to donate to the campaign can visit meltrotter.org/immeasurablymore. 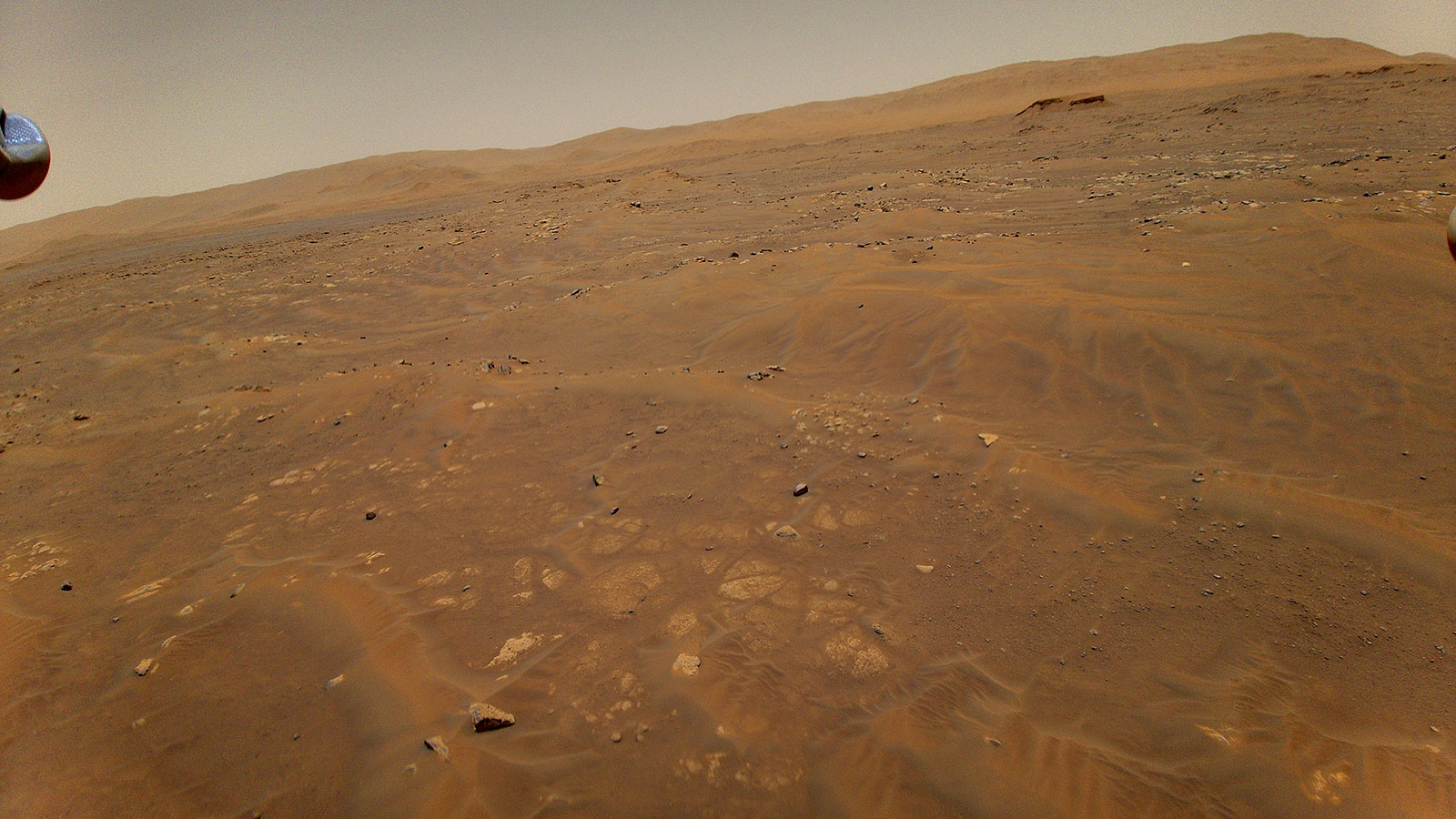