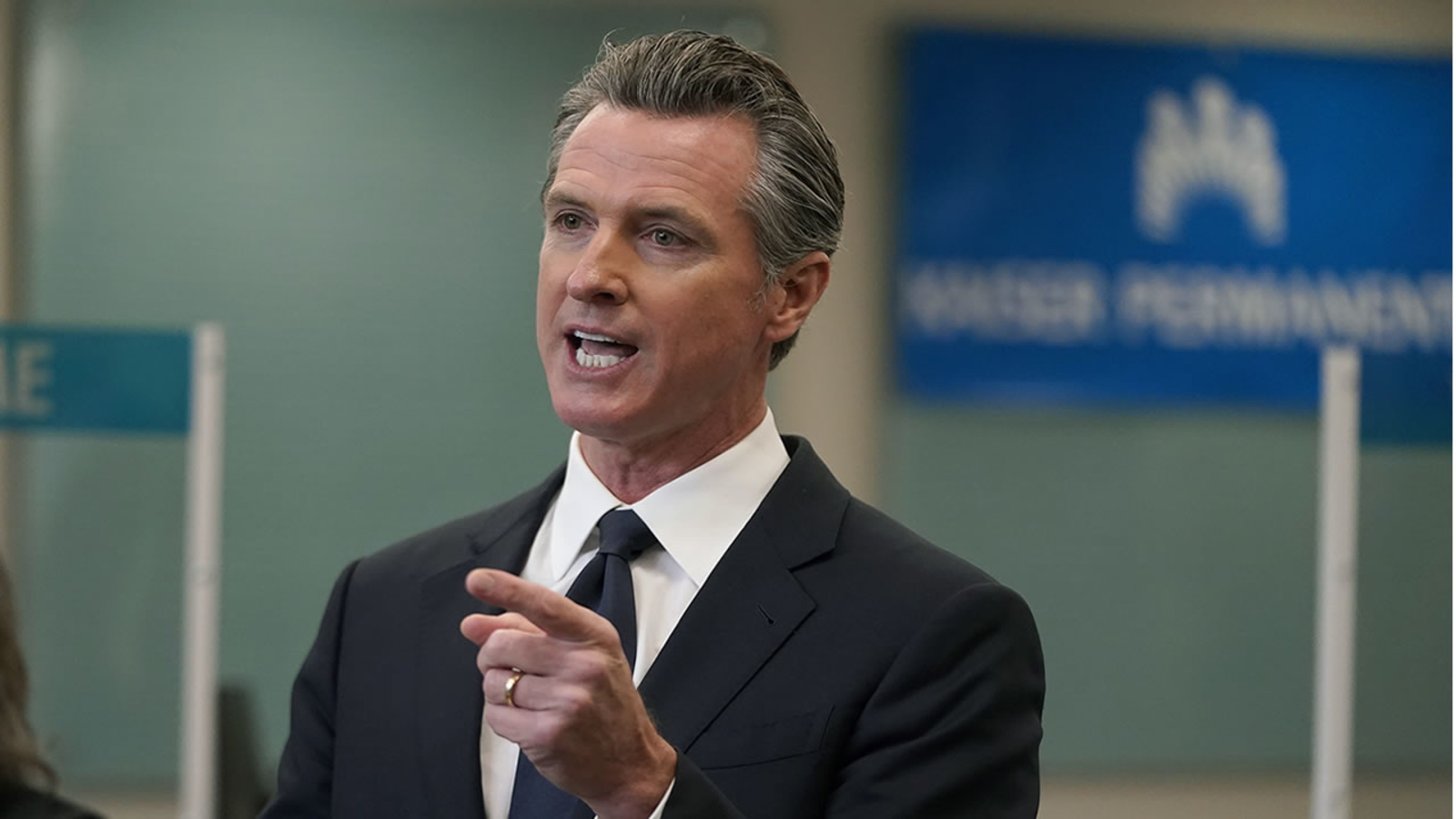 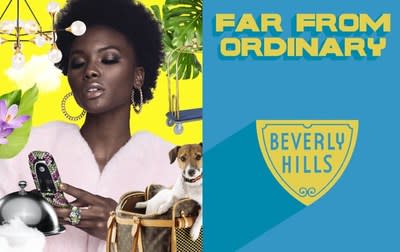 The start of the first scientific campaign of Perseverance also marks a transition within the team: on June 7, Jennifer Trosper became the new project manager of the mission. She succeeds Matt Wallace, who becomes deputy director of planetary science at JPL.

“From Sojourner to Spirit and Opportunity to Curiosity to Perseverance, Matt has played a key role in the design, build and operations of every Martian rover that NASA has ever built,” said Trosper. “And as the project loses a great leader and a trusted friend, we know Matt will continue to do great things for the global science community.”

Learn more about the mission

A key focus of Perseverance’s mission to Mars is astrobiology, including looking for signs of ancient microbial life. The rover will characterize the planet’s past geology and climate, pave the way for human exploration of the Red Planet, and be the first mission to collect and cache Martian rock and regolith.

Subsequent NASA missions, in cooperation with ESA (European Space Agency), would send spacecraft to Mars to collect these sealed samples on the surface and return them to Earth for further analysis.

The Mars 2020 Perseverance mission is part of NASA’s approach to exploring the Moon to Mars, which includes Artemis missions to the Moon that will help prepare for human exploration of the Red Planet.

JPL, which is managed for NASA by Caltech in Pasadena, Calif., Built and manages the operations of the Perseverance rover.

To find out more about Perseverance: