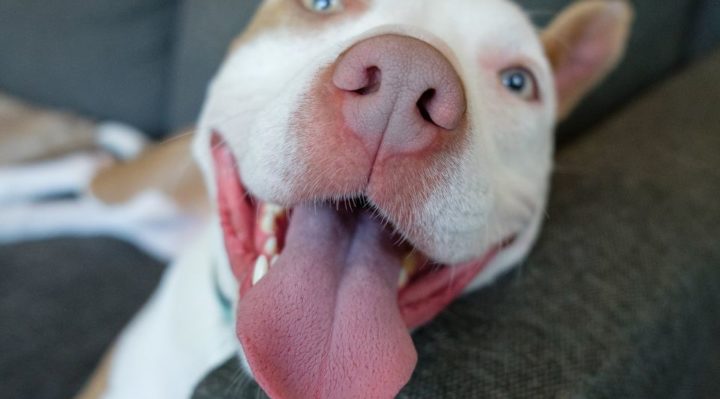 Last week, the dog training world in the United States was rocked by some big news.

One of our nation’s leading national pet supply retailers has announced a momentous decision:

Today we stop the pain for Buddy because he barks at the door.

We stop the stress for Sadie as she jumps for joy at all the neighbors when they walk through the door.

And we stop the fear for Cooper because he prefers a good pair of sneakers to all the chew toys on the market.

At this time, Petco no longer sells shock collars operated by a person with a remote control in their hand. Because as a health and wellness company dedicated to improving the lives of pets, they don’t belong in our business.

And frankly, we believe there’s a better way.

So today we say outside with shock collars and with POSITIVE TRAINING.

We say goodbye to remote controls that cause pain and hello to expert trainers who mentor pets and their parents with positivity, patience and compassion.

Today, we’re calling on the rest of the pet industry and everyone who loves pets to join our movement and help us make positive change beyond Petco.

Today, we encourage anyone who uses or is looking for shock collars to consider training with treats instead of electricity and partnership instead of pain.

In fact, we’ll cover your first positive training course if you allow us.

See what we’re pulling off our shelves and add your voice to our petition below. And thank you for always helping us give all pets their best life.

Nic Hoff (Ohio) shared the response to Petco’s announcement from the Association of Professional Dog Trainers:

“The APDT applauds Petco’s decision to remove all shock products from their stores and commit to positive reinforcement training for dogs.

“The Pet Professional Guild (PPG) and the Shock-Free Coalition are greatly encouraged by Petco’s announcement on October 6, 2020, that it will no longer sell electric shock collars “operated by a person with a remote control in their hand.” .

“PPG has always unequivocally believed that the general pet-owning public needs and deserves access to better educational tools so they can 1) make the right decisions about training, care and well-being. being their pets, and 2) ensuring they live in safe, nurturing, and stable environments free from fear and pain.

“For Little Dog, whose goal is to teach children how to use positive reinforcement rather than coercion to change the behaviors of animals (and humans!), it’s a no-brainer. We 100% support this decision and hope it extends to other aversive devices like prong collars. » 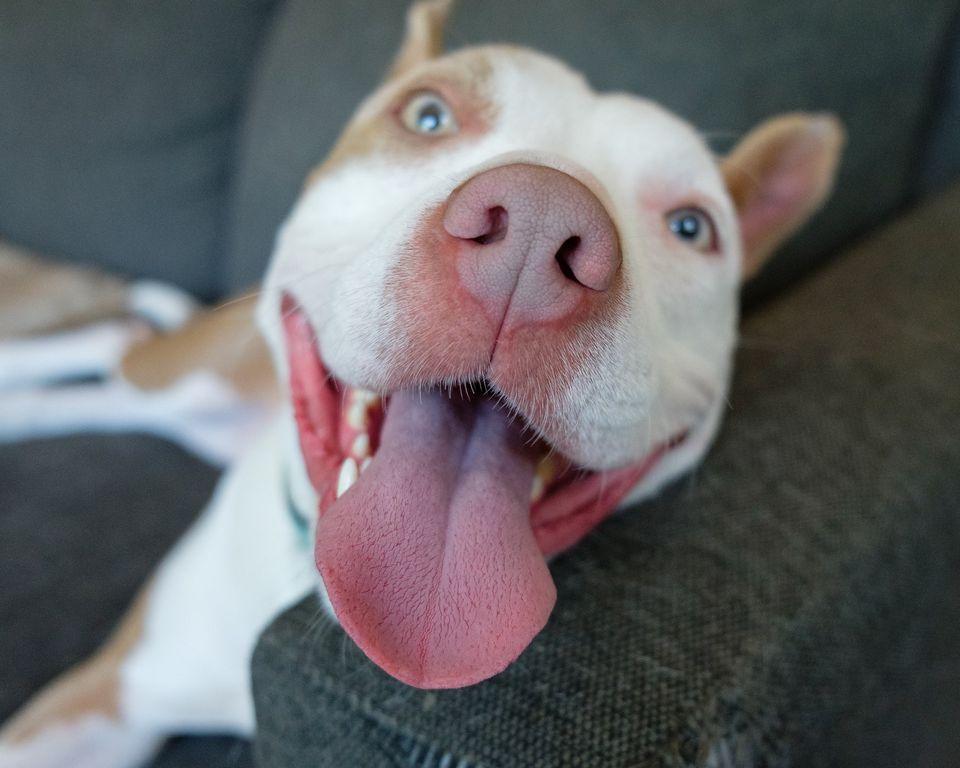 I asked dog training professionals for their reactions to Petco’s decision:

Dawn Elberson Goehring (Hawaii) I am delighted with their decision. It’s time for a company to take a stand and put animal emotions and welfare above profits. I commented on their messages to salute their decision and thank them. I have not offered to discontinue any other aircraft as this decision needs to be reinforced at this time. No baby. . . We pushed for this and should be grateful for this step; we can work on other devices later.

Marilyn Marks (Connecticut) I was working at Petco until COVID hit. On the trainers’ Facebook page, there was a lot of conflict between having [shock collars] for sale while REALLY trying to stop people from using/buying them. I totally agree with that – they had to choose a position. And they still haven’t. They still sell e- and citronella bark collars, possibly indoor fences and barriers, and claw and choke collars. So I think it was well under pressure to take a position or take a step in that direction or was it a conspiracy marketing ploy some other way? As with anything marketing and/or political, it’s hard to feel they really have best practices in mind. If you were the CEO of a large company, would you take a half step in the right direction on this topic? Again, we cannot know their true idea. Maybe half a step was all they could move on the other side.

Claudia Black-Kalinsky (Georgia) It was time.

Gwen Jones (California) Thank you! They should not be in the hands of the general public.

Sherry Al Mufti (California) This is a very important decision by Petco and a major step in the right direction. I respect the decision and hope other retailers follow suit.

Nathalie Mosbach-Smith (California) One small step for a business and one giant leap for dogs!

Margaret Tyler (Illinois) On Facebook, I see way too many people advising others to use shock collars. And people who receive this advice have been shown to know next to nothing about training – allowing a dog to repeat an unwanted, self-rewarding action without trying to prevent it, for example. A shock collar used by someone who doesn’t understand the behavior is an impending disaster. I never felt the need to use one. I think it’s a good thing to make this punishment less immediately available.

Kat Camplin (California) I am extremely happy with this decision. Unless there is a well-being problem, shock collars are tools that have a high probability of being misused. Laypersons use them when frustrated with a dog’s behavior, instead of using them for training purposes. Just as table saws are legal but cause thousands of injuries every year, shock collars cause serious damage when used incorrectly. They should never be in the hands of someone who has never used them without any formal instruction or apprenticeship.

Colette Kase (Mexico) I have been working on the issue of shock collars since the early 1990s. I had one that I used when teaching humans how to train dogs and understand their behavior. In the UK at that time people were horrified by the existence of such equipment because no one had really heard of such collars there. They couldn’t understand why anyone would need to use them. After all, people had trained dogs in the UK for all purposes and were perfectly fine without them.

Change, especially when it comes to human and animal welfare, comes slowly. Those who benefit from the ability to harness their power over other people or animals as a means of control cling to that power and, as the shock collar industry has demonstrated, will take advantage of that power.

This heady combination of power and money is hard to fight, but I’m proud of my colleagues who over the years have patiently used science to show people that being human is not a weakness. I’m sure those who run shock collar training courses, workshops, and conferences, or who sell shock collars and profit from them in other ways, will band together to aggressively rebrand and market shock collars. shock in countries where people are not so informed. on these issues. This is the pattern we have seen with other types of fear/dominance based training.

We just need to keep educating, informing and showing that animals trained without pain or fear are superior in every way. It’s just a battle. There will be many more.

Who will benefit from Petco’s decision?

Dogs whose owners thought buying a box containing a shock collar and remote control was going to be the solution to what their dogs were “doing wrong”.

Dogs whose owners have taken these boxes home, read the instructions on the box and the multi-page pamphlet inside, and hooked their dogs up; owners who thought before pressing the remote the very first time that what they were going to do to their dogs was fair and kind.

Dogs whose owners knew nothing of what might happen next; owners who had inadvertently chosen to use punishment and pain as their primary means of communicating with their dogs.

These dogs and their owners will benefit – if the impulse for a “quick fix” turns to “this might be more complicated than I thought”, and an owner decides to do their due diligence before deciding How? ‘Or’ What “educate” his dog. Pain and punishment or positive reinforcement?

There’s so much information available now about why positive reinforcement can be so much more effective, it makes that impulse buy more reckless. If a major pet supply retailer decides not to sell a product that could harm dogs because it goes against their corporate ethics, perhaps the novice dog owner will think, “I I’ll try positive reinforcement instead.” Good!