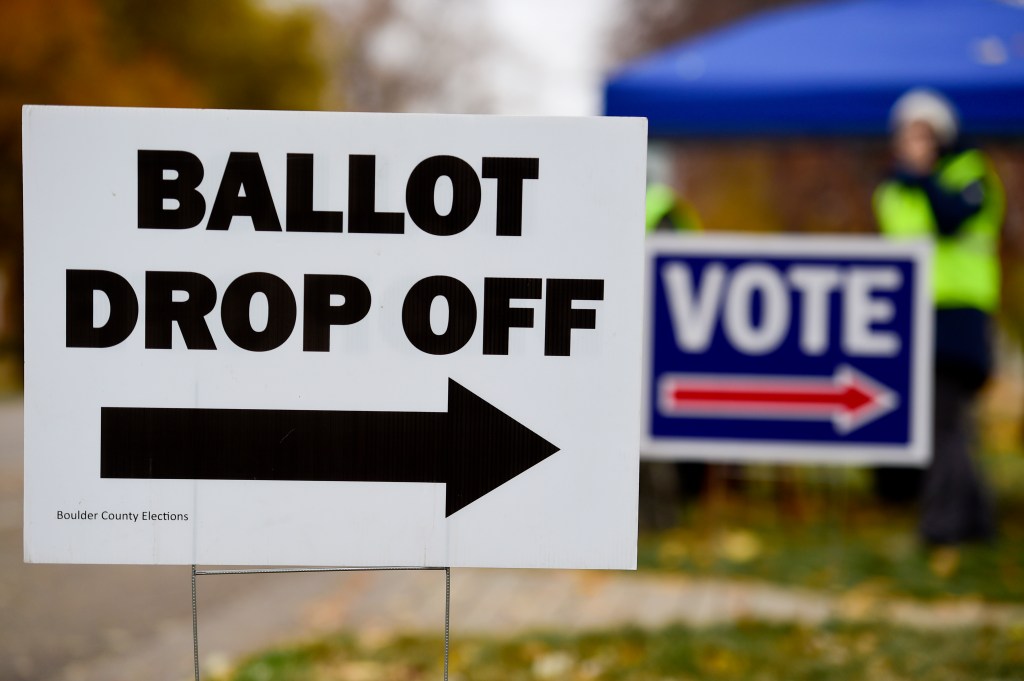 After a year of unpaid rent and property tax increases – what one landlord called “American hell” – a group of small landlords are pushing the Rent Guidelines Board to approve an increase in stabilized apartments.

But the advocacy campaign, launched Tuesday by New York’s Small Properties Owners, has no tax support. Instead, it will rely on letter writing and owner testimonials.

SPONY member Jan Lee said the campaign, dubbed “RGB Responsibility”, would be a voluntary effort by the group’s small owners, most of whom own a few dozen apartments.

“There’s no one funding it,” Lee said. “It’s just us, as families, reaching out as an organized group of people to our elected officials. “

In New York City, a professional advocacy campaign can cost an organization tens of thousands to millions of dollars – $ 10,000 per month for lobbying, $ 10,000 more for the press; and maybe $ 35,000 to run a week of ads in a political bulletin read by elected officials. A TV blitz can cost $ 1 million a week.

SPONY’s tax returns show that the association has not reported annual income greater than $ 50,000 in the past 12 years. Experts say it’s extremely difficult to make an impact.

“Unless an organized effort has the ability to use star power or massive grassroots appeal, with a significant amount of free media to support it, it is very difficult to influence opinion or to move the needle, ”said Jake Dilemani, managing director of public affairs firm Mercury.

The main focus of SPONY will be the public hearings organized by the Rent Guidelines Board next week. The campaign will recruit and prepare small landlords to talk about their experiences ahead of town halls on Tuesday and Thursday, where tenant advocates will also step in.

Members of the group argue that small landlords deserve some of the attention tenants have received for their financial difficulties during the pandemic.

At Tuesday’s press conference, landlords lamented having to fund repairs and pay bills without any rental income.

Others criticized the RGB’s formula for calculating annual increases, saying it excluded certain expenses, such as maintaining aging infrastructure.

“Our oldest buildings were built in the 1850s when Millard Fillmore was president,” said Brooklyn owner Christopher Athineos. “So they require a lot more spending. “

Athineos said he was aiming for a 2% increase on one-year leases and 3% on two-year agreements, something other members echoed.

A preliminary rent board vote recommended an increase from zero to 2% on one-year leases and from 1% to 3% for two years. Last year, the council froze rents in all areas in response to the pandemic.

The final vote will take place on the evening of June 23. 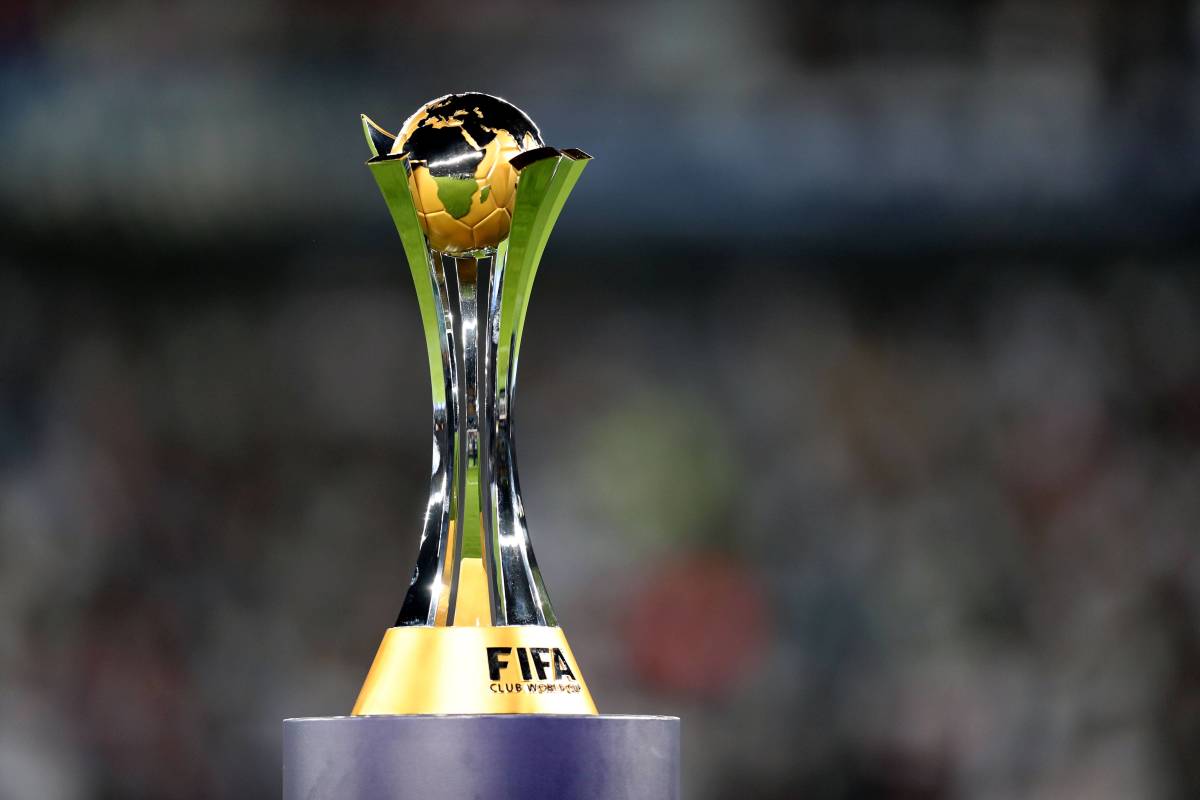