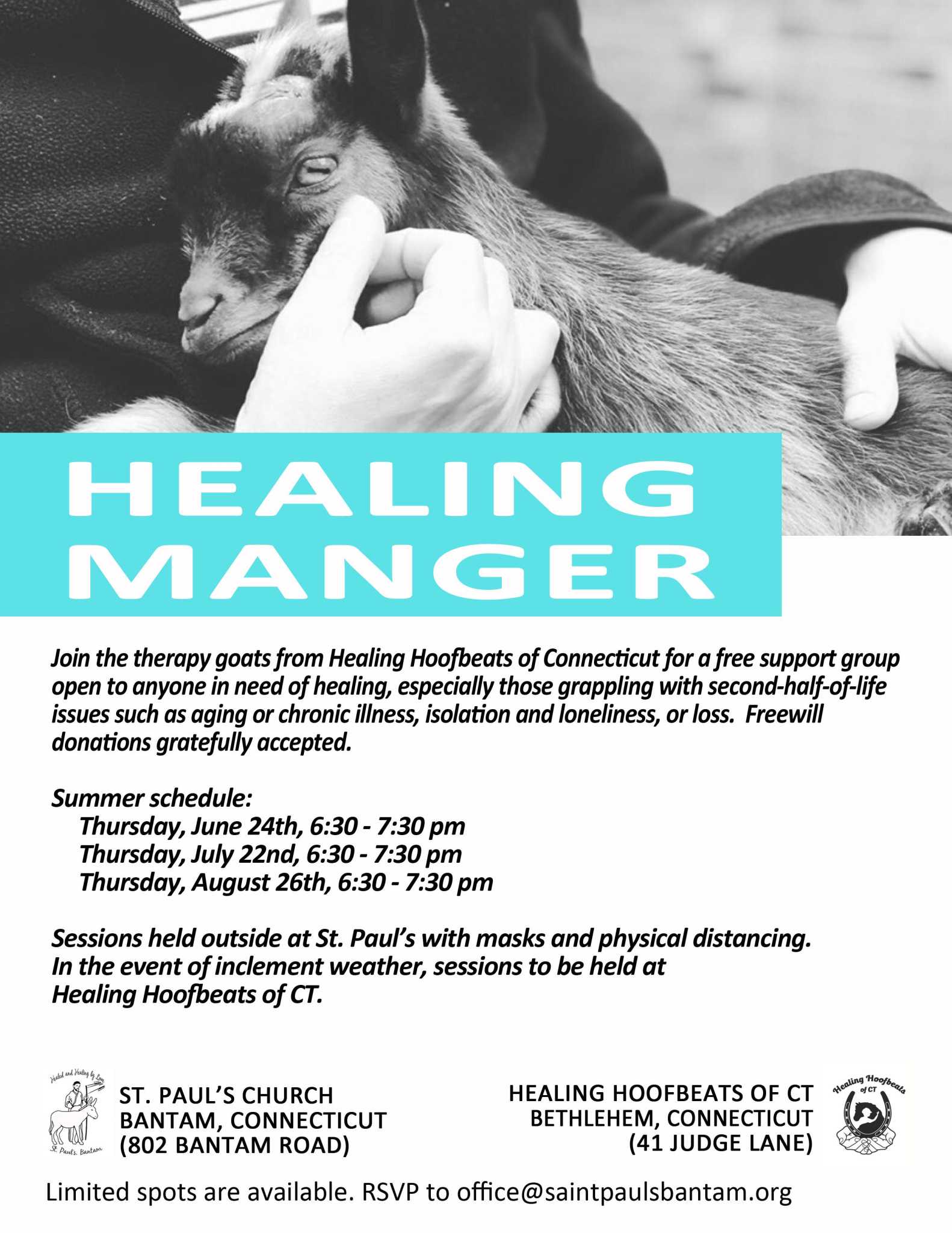 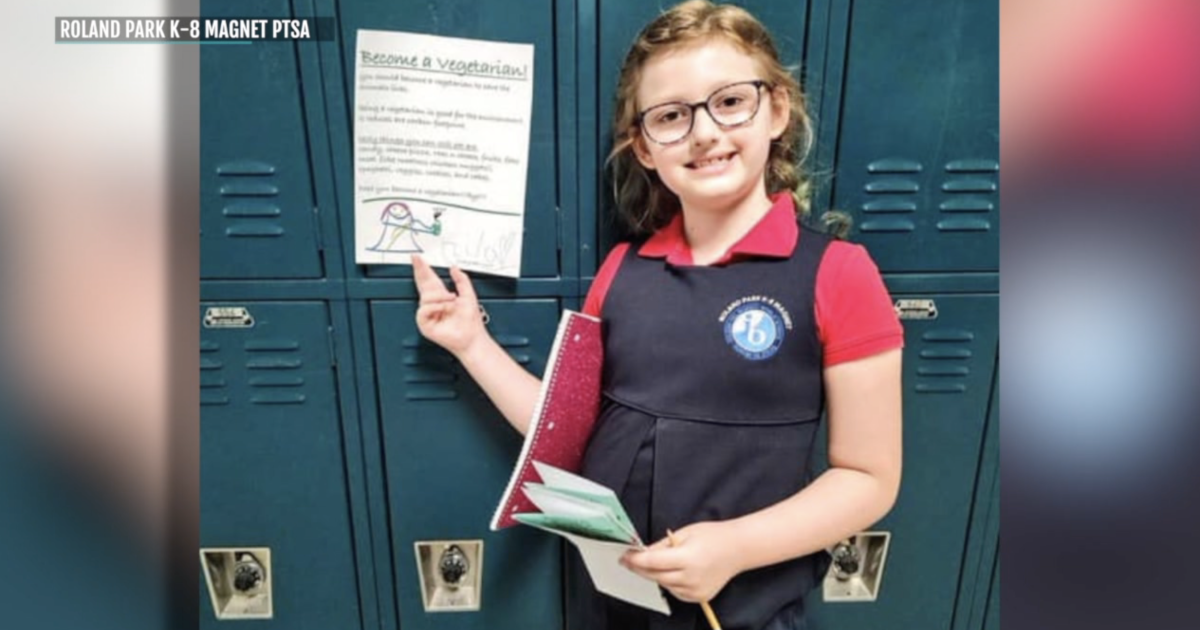 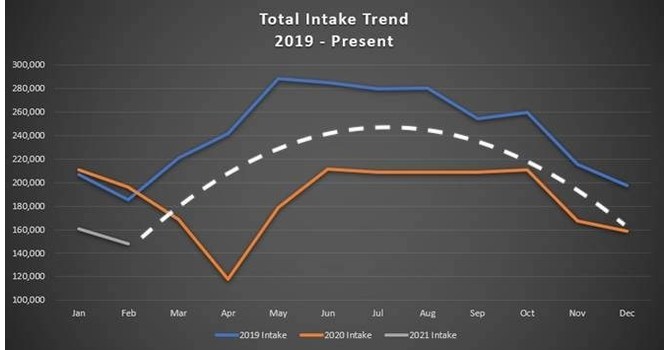 A 61-year-old dairy farmer was fined $ 17,500 and warned he could be disqualified from farming if he appears again on animal welfare charges.

Nicol owns a dairy farm of 300 cows and had 110 year-old cattle at the time it was investigated by the Ministry of Primary Industries from August 10, 2020.

“Most farmers do the right thing for all of their animals, including making sure they have enough food and that they are treated for common ailments such as parasites,” says Brendon Mikkelsen, regional manager of MPI, Animal Welfare and NAIT Compliance.

“If we find evidence of willful cruelty to animals, we will hold the responsible person to account,”

On the first visit, an MPI animal welfare inspector found seven dead yearlings in his pens, which Nicol told the inspector he believed to have died from parasites. Nicol was then ordered to soak all his yearlings against parasites within nine working days.

Further complaints regarding the treatment of yearlings have been received by MPI. A further visit by an animal welfare inspector on August 22, 2020 revealed that 32 of the yearlings had not been soaked within the agreed timeframe. Many animals also suffered from chronic undernutrition.

A veterinarian recommended the euthanasia of two other yearlings to end their suffering. It was said that one of them was so weak that it was stuck in a fence.

A tenth animal was found dead near these yearlings.

Nicol said an eleventh yearling who had been soaked and given an injection of vitamin B12 died after being caught in a heavy rainstorm.

“The vet also noted that he had not encountered any young animals in such a malnourished state during his career because they weighed less than half the weight they should have weighed,” says Mikkelsen.

“These animals would have suffered greatly from the neglect that Mr. Nicol showed them.”

During the investigation, Nicol told an MPI animal welfare inspector that he prioritizes his dairy herd over the welfare of the yearlings.

Nicol has previously appeared in court on an animal welfare charge, to which he pleaded guilty, involving failure to provide reasonable treatment to a dairy cow with a broken leg.