‘This is not the end’: Lawyers consider revocation of FDA ban on electric shock devices used at Judge Rotenberg Center 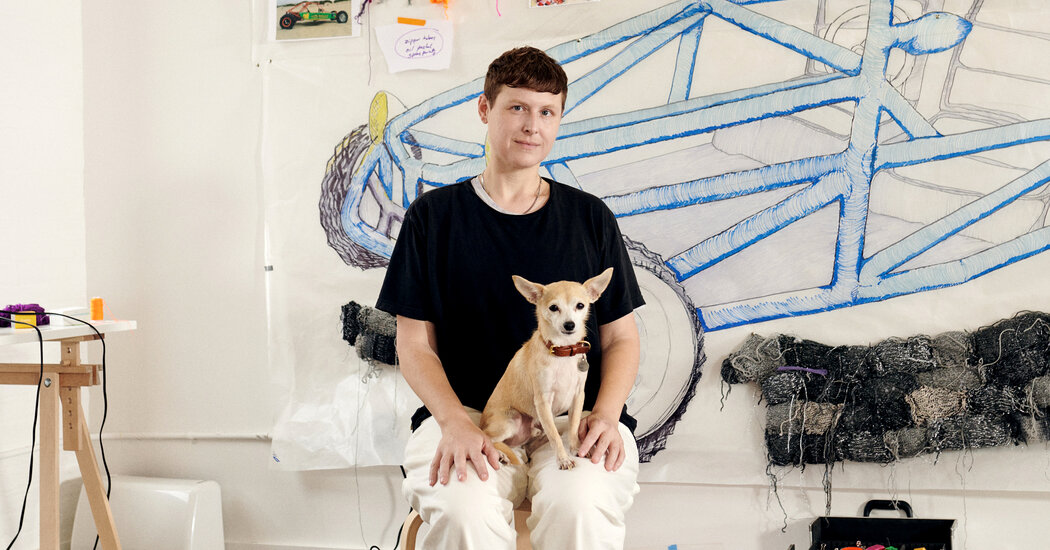 Disability advocates have fought for decades against the use of electric shock devices in a Massachusetts school. In 2020, advocates felt like they had won when the United States Food and Drug Administration banned the devices.

Earlier this month, that ban was lifted.

“When the FDA announced that it was in fact issuing a ban last year, many of us almost couldn’t believe it was true. It was too good to be true. And yet we were partying, ”said Lydia Brown, director of policy, advocacy and external affairs for Autistic Women and Nonbinary Network. “We were hoping that an ending could be a preview. And having that seemingly dashed hope, at least for now, has been a devastating experience. “

The devices are only used at one facility in the country, the Judge Rotenberg Center, located in Canton. They are specifically used to “correct aggressive or self-destructive behavior in adults and children,” the residential school said.

But on July 6, the United States Court of Appeals for the DC Circuit ruled that the ban exceeded the authority of the FDA because it was a regulation of the practice of medicine.

“In this case, the law says that the FDA must not interpret its law in such a way as to interfere with the practice of medicine,” the notice read. “This means that the FDA may not pass the regulation in question before us.”

The school said “the decision was a victory for the Judge Rotenberg educational center and a group of parents and guardians of its students, who had challenged the rule.”

There are over 300 people who frequent and live at the JRC, of ​​which around 55 people are approved for the devices.

The majority of students are black or Latino, with white students making up 17.4% of the school’s population. The center told the Boston Globe that half of those receiving shocks are white.

These numbers confirm to Brown “that there are extreme racial disparities” at the center.

The devices have also had a history of controversy.

The facility introduced these types of devices in the 1980s, Mother Jones reported. Since then, many advocates have spent decades denouncing their use. The facility has had numerous news articles written about their practices, including stories from MassLive, a number of court cases, and a 2012 viral video that shows a student screaming and asking them to stop.

“It hurts. It hurts,” the student can be heard saying in a panicked voice. “Stop. Stop for real.

Defenders told MassLive they will continue to fight him.

“Petco no longer sells dog collars because they are inhuman and positive reinforcement works better,” one person tweeted. “But we still allow our disabled community to be electrocuted for being neurologically atypical.”

“It was a living nightmare. I was so anxious and terrified all the time, ”Msumba said, adding that the shocks were painful. “They make you sleep in it, take a shower, do gym classes there. All.”

Msumba also posted a list of the reasons she was shocked, including getting out of bed without permission. At one point, she said she was shocked five times in 10 minutes and wasn’t supposed to know when the next shock was going to come.

Msumba now lives in Florida and has nearly 10,000 subscribers on TikTok.

The JRC Parents’ Association said it was grateful for the recent court ruling, adding that it was “life-saving treatment of last resort.”

“There is no other treatment for our loved ones, and we will not stand idly by because they are mechanically or chemically restrained,” the association said in a statement. “The JRC Parents Association is eager to allow loved ones to receive this life-saving treatment without further government interference. “

Lawyer Max Stern, who represents the parents and guardians of the JRC, also said “no treatment has worked otherwise.”

“One of our clients is a woman who has banged her head against the wall so many times that her retinas have come loose,” he told MassLive. “It was only after going to several other institutions, not before arriving at the JRC and having this treatment that she was able to bring this behavior under control so that she could undergo surgery to allow her to see her again.”

Disability justice attorney Shain Neumeier, however, wanted Massachusetts to work with patients and their caregivers to find community options outside of the JRC.

“They should find places in the community where they can live independently,” Neumeier said. “Where they can overcome this and receive service with their family and friends. “

It’s not just the shocks, Neumeier said, that are the problem at school.

“If shocks were banned tomorrow, there is no reason why they cannot revert to other forms of aversions,” Neumeier said. “What is preventing them from using other forms of abuse or aversive interventions, as they would call them, including the intensive use of restraints? “

Aversion therapy is “behavior therapy designed to get a patient to give up an unwanted habit by causing them to associate it with an unpleasant effect.”

Lawyers also previously told MassLive they wanted more than the ban, adding that “Massachusetts has a responsibility to compensate survivors.”

“Those who have been and continue to be subjected to violence on a daily basis at JRC deserve recognition of this harm, a formal apology, return of resources or redistribution of resources, continued support, and commemoration and commemoration. of what happened, so we won’t forget. So don’t let that happen again, ”Brown said.

Defenders are also calling on residents to put pressure on their legislators and cut public funding.

The Judge Rotenberg Educational Center was one of the residential schools that received assistance from the Baker administration.

Senators Chris Murphy (D-Conn.) Also introduced a bill known as the Keeping All Students Safe Act, which is designed to “protect students from dangerous disciplinary practices of isolation and duress.” school”.

“The Keeping All Students Safe Act (KASSA) comes at an important intersection in our country’s history – where abuse of children, including children of color and people with disabilities has created a need and an impetus to ban the ‘isolation and establishing minimum standards for states in the use of physical restraint,’ said Denise Marshall, CEO of the Council of Parent Attorneys and Advocates. “We are a modern nation that has developed evidence-based practices that can help. “

Brown wants this bill to also include a ban on the use of aversive interventions.

“If people want to demand anything from Congress, what they can demand is that the sponsors of this bill consider an amendment that would broaden it to ban the use of aversive interventions,” they said. declared. “So if this bill passes, it includes a ban on the type of abuse used at the JRC. “ 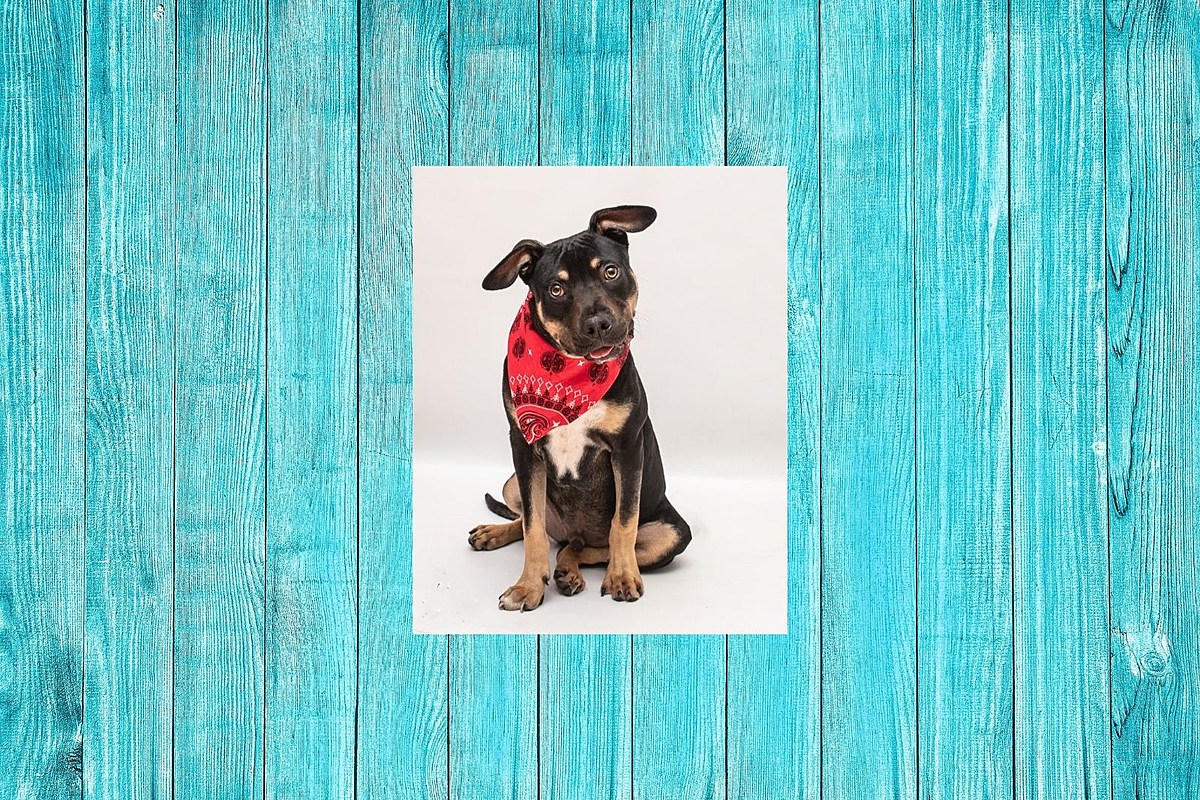