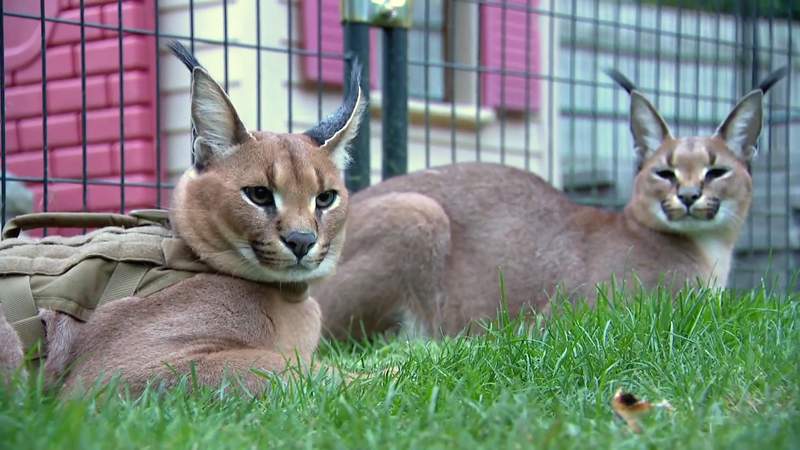 Peanut, the companion dog of Greek Prime Minister Kyriakos Mitsotakis, interrupted a press conference hosted by the Greek and Slovak leaders on Thursday.

As he expressed his support for the efforts of the country’s Balkan neighbors to join the European Union, Mitsotakis froze momentarily as Peanut was heard barking loudly at the official residence of the Prime Minister, Maximos Mansion, a few meters from the.

“It’s the dog we recently adopted that is often quite lively,” Mitsotakis said in explanation to Slovak Prime Minister Eduard Heger, who laughed.

“This is the first time he has spoken at a press conference. Usually he just greets guests at the door and is more polite, ”Mitsotakis said.

“The peanut has entered our lives! He chose us when two weeks ago we visited the Ilioupoli Animal Protection Association on the occasion of the International Day of Stray Animals. Open your arms and save a stray! writes Mitsotakis.

Mitsotakis’ government has led efforts to suppress cruelty to animals.

Last year, Parliament voted to make serious animal abuse punishable by up to 10 years in prison and introduced the bill saying “the framework for pets shows our humanity” .